PicScout is recognized for role in ending global violence against children

PicScout is proud to receive recognition for our involvement in the recently launched Global Partnership to End Violence Against Children initiated by Baroness Joanna Shields, the UK Minister for Internet Safety and Security.

In recognition of PicScout’s contribution to this important cause, we have been invited to attend a reception at the United Nations in New York, hosted by the UK Ambassador to the UN and Baroness Shields on July 11, 2016 to honor the launch of the Global Partnership and Fund to End Violence Against Children, and the WePROTECT Global Alliance to End Online Child Sexual Exploitation public strategy.

The Global Partnership to End Violence Against Children is a new cross-sector partnership that unites Governments, foundations, the UN, civil society, academics, the private sector and children themselves to galvanize action and collectively reaffirm public responsibility to bring the issues of violence out of the private sphere.

PicScout was called upon to contribute the company’s experience and technology towards creation of a global solution for the prevention, discovery and resolution of online sexual child abuse, and PicScout’s visual search and deep learning technologies were utilized in the discovery of missing or abused children, and the study of their abusers to assist in tracking them down.

At PicScout we commend these efforts to fight online child sexual exploitation and are proud to have taken part in these important initiatives. 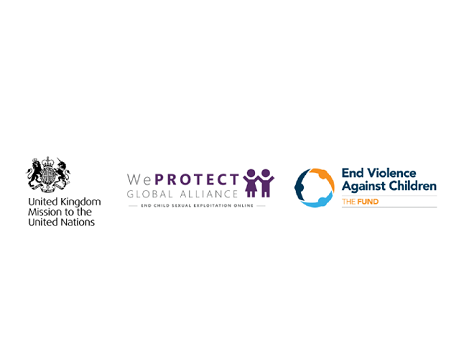